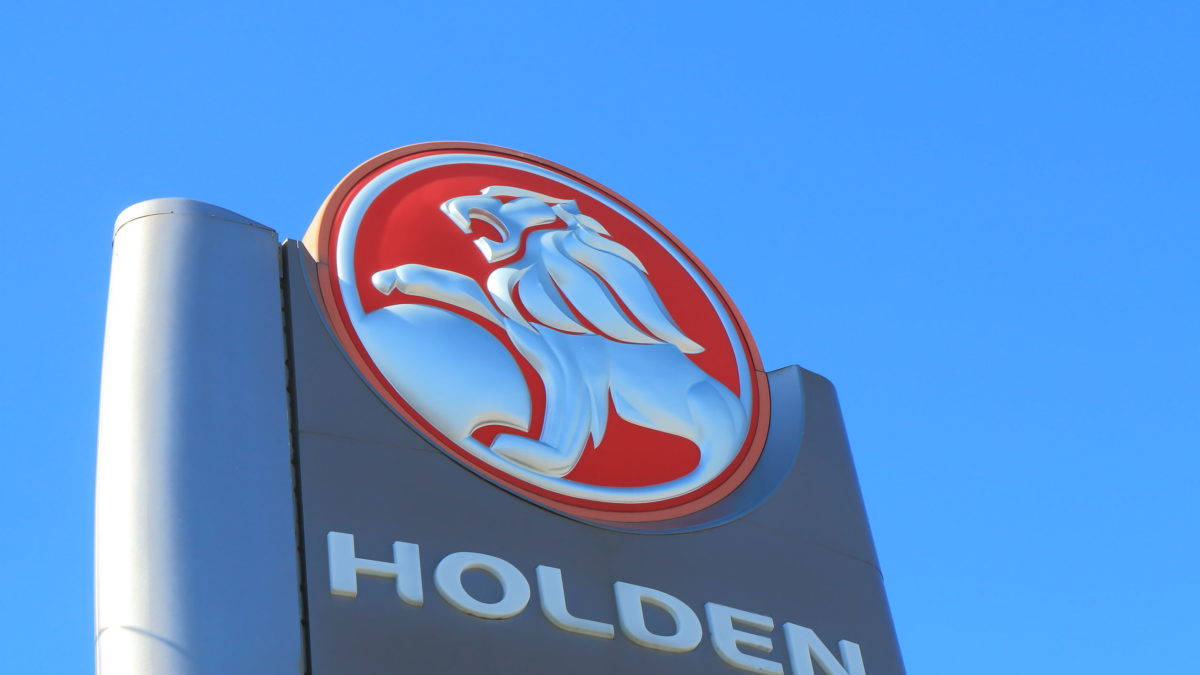 Holden Logo. Holden was an Australian car manufacturer founded in 1856.

General Motors kills Holden. After announcing on 17 February that GM would be closing Holden and pulling out of Australia, Holden Dealers have been hit with another blow.

You may think that this is a good thing.

This follows General Motors Announcement, two days (17/02/2020) earlier that they will be killing off the Holden Brand.

GM announced that the Holden brand will not exist by the end of 2020.

This is three years after  GM stopped manufacturing Holden cars in Australia.

Holden has the lowest monthly sales (according to VFACTS) since it was established in 1948.

General Motors has made a strategic decision to stop manufacturing right-hand-drive vehicles globally.

General Motors Pretends This Was a Spur of The Moment Decision.

I call “bullshit” on a statement that this had been an “agonising decision.”

GM said the decision  had only been made in Detroit in the past 48 hours. That they, General Motors had every intention of reviving the brand following the end of local manufacturing.

This is Why I Think That They are Telling Porkies.

General Motors has been getting out of other righthand drive countries over the past three years.

These are much bigger markets than Australia, such as the United Kingdom, Japan, India and South Africa.

There were only three remaining right hand-drive countries for GM to retreat from, these are Thailand, Australia and New Zealand.

General Motors says it has become unprofitable to develop new vehicles for such comparatively small markets. 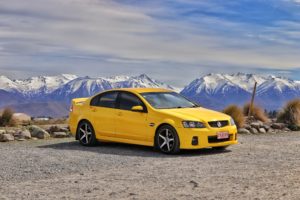 Bargains at Your Holden Dealer.

There are some great bargains to be had at your local Holden Dealer.

In Perth and throughout Western Australia the Holden ute has a huge and very loyal following. The V8 ute in particular.

A dealer bulletin issued by General Motors to thier dealers outlines stock bonuses that may translate to discounts across the Holden range from between $7500 and up to $17,500.

The biggest discounts will be applied to the Colorado ute.

My understanding from talking to industry veterans is that there are no bonuses to dealers on demos or late model stock already on the yard.

The intention behind the bonuses is that they not only be applied to discounts on new cars but as a subsidy across the stock held by the dealer.

Dealers were still unclear about whether the discounts are to come off the current drive-away offer prices, or from the full recommended retail price.

Discounts May Not be Applied in Full.

If, as some commentators have suggested, the discounts are applied in full to each new car sale, the dealer would have a huge problem with the value of their late model used car stock as it would devalue overnight.

The Acadia, holdens seven-seat family SUV attracts a bonus of between $11,500 and $17,000, watch this space to see if the full amount is passed on to purchasers.

There are Discounts Across the Range.

Holden dealers have had great enquiry since Holden has announced the huge discounts/bonuses.

Most of the sales staff I have spoken to were unsure of how any discounts would be applied.

The dealer bulletin announcing the bonus/incentive/discount was not final and may be subject to change, it has been implemented to help clear New Car Stock from showrooms as quickly as possible.

The Bulletin Said That the Discounts Would Begin in March.

GM has said that they expected most dealers to have sold their new car stock before the end of 2020.

Use https://www.wacars.com.au/car-locator-2/  and we will help you find the dealers offering the buggest discounts in Perth and all over Western Australia.

There are Holden dealers throughout the country that have said they will be closed before the end of the financial year. 30 June 2020.

This was the final straw for some dealers that were already facing pressure from financiers and banks to repay facilities.

This news comes on top of the fact that Holden dealers have had to cope with declining sales and profitability, and they had just completed dealer fit outs and refurbishments of their dealerships on GM orders. 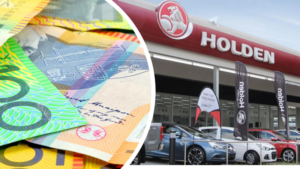