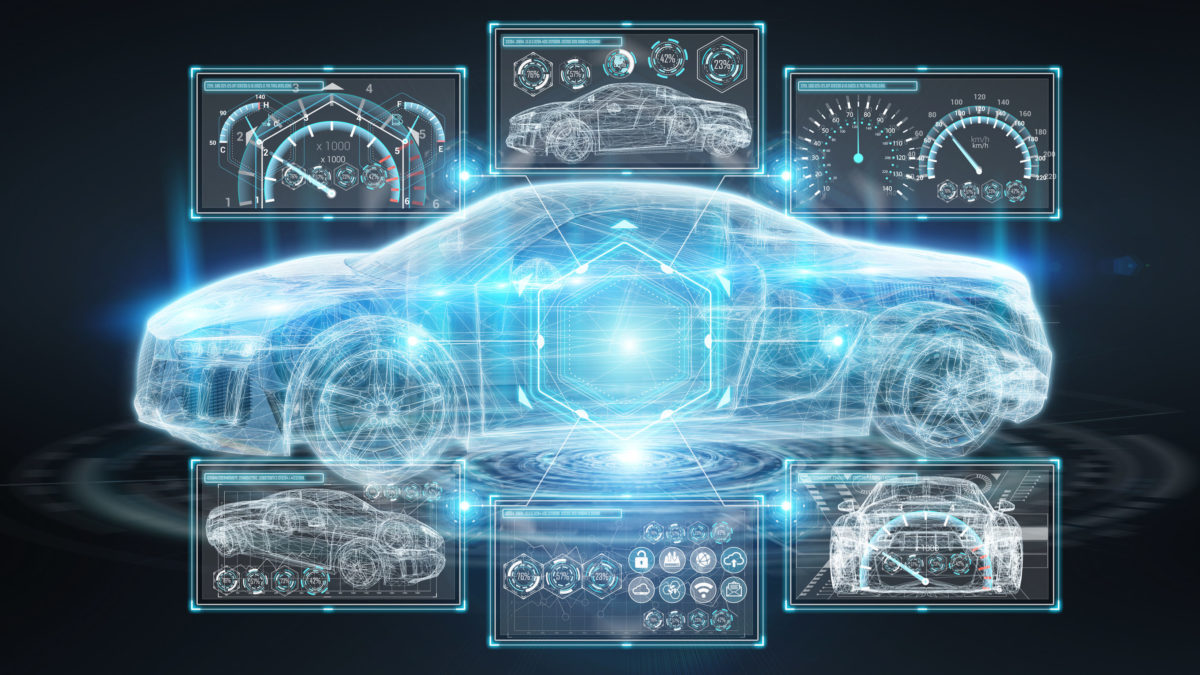 Sir James Dyson, the British inventor and the man behind Dyson Ltd has cancelled his plans to build an electric car because he can’t see how the project can become commercially viable.

Company founder, inventor and chief engineer Sir James Dyson broke the news in an email to employees. The company also announced on Twitter that it had ended the development of its electric car.

In the email Dyson said his team had developed “a fantastic car” that was already undergoing tests, but added that despite its best efforts, it “simply cannot make it commercially viable.”

No Buyer Found Yet.

He went on to say the company had been through “a serious process” to find a buyer for the project but had failed to attract one. Dyson believed that its solid-state battery technology would give it an advantage in the production of electric vehicles.

The closure highlights the complexity and cost of starting a car company from scratch.

This has been compounded by the fact that VW, Toyota and Renault are developing solid state battery technology, an area that Dyson had an edge in.

This edge has been eroded by length of time taken in development.

Dyson was at pains to point out that abandoning the endeavour did not mark “a project failure, or a failure of the team,” adding that it had achieved a lot considering “the enormity and complexity of the project.”

On a more positive note, the company said it will continue efforts to build and manufacture solid state batteries and carry on with the development of other systems linked to its electric car project, including sensing technologies, vision systems, robotics, machine learning, and artificial intelligence.

Dyson promised to find other jobs for those who had been working on its electric-car project, noting in his email that there are plenty of vacancies in the company’s home appliances unit.

Challenges in The Electric Car Market.

The closing of the electric car project underlines the challenges faced by any company wishing to enter the extremely competitive electric car market.

Trying to keep up with established car makers that have distribution networks and manufacturing facilities already in place has proven to be a high barrier for new companies to enter the market.

The existing manufacturers have the infrastructure, experience and the funds to make a success of manufacturing and selling electric cars. They take a long-term view of the market rather than having to return short term results.

It is a shame it has come to this as CEO’s and company directors often take a conservative view and are reluctant to step outside of a very narrow comfort zone.  The decision to end the electric car division of Dyson ends one gamble that Sir James Dyson, a risk taker and innovator has decided to end.

Watch this space for the next instalment of what can be achieved by thinking outside the box.

Beset by internal delays and hold-ups with the company’s own battery system, the challenge of taking on the big players in the electric car industry, such as Tesla, Toyota, VW, BMW, Renault and other niche players with deep pockets such as Porsche, combines to make this one of the world’s most competitive industries.

After heated deliberations that included several board meetings the decision was taken to cease development of the electric car and close the Singapore facility.

Several carmakers have been approached to purchase the facilities and the project but at today’s date 14/10/2019 there has not been an acceptable deal tabled.

Sir James and Dyson CEO Jim Rowan have asked all departments of Dyson to move next year’s hiring plans forward and to help find jobs for the car team.

Production of battery powered vehicles was supposed to lower barriers of entry to manufacture of cars because electric powered cars have fewer moving parts and are (in theory) cheaper to produce and easier to assemble.

Dyson has argued that its expertise in battery and air flow technology would help it and give the company an advantage over its competitors.

The company had previously  stated that it would use its knowledge  in these areas to use the electric motor technology it has developed for its vacuum cleaners and hairdryers, and the aerodynamics  and airflow technology from its air filters, to create a “radically different” electric vehicle.

One of the key factors was a new battery made with solid state lithium ion.

This would give the car greater performance, longer range and faster charging than any other electric car on the market. 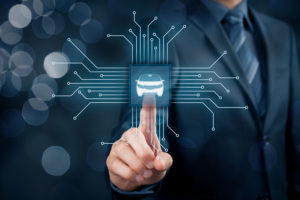 The vehicle’s technological improvements, aerodynamic windshields and massive wheels to reduce road friction, combined with solid state battery technology would give the car greater range and performance than its competitors. Being unable to get the jump on its competitors the battery the differentiation as opposed to rival products decreased.

The delays inside Dyson slowed the company and the window to lead the way diminished.

Toyota, Volkswagen and Renault all anticipate having solid state-powered cars on the market by 2025.

The other issue was going to be achieving economies of scale as Dyson’s first electric vehicle was to be pitched at the upper limits of the premium market.

It was proposed that the first vehicle would be a Range Rover-sized car that would have a premium price tag.

This would have resulted in low volume production as a result. 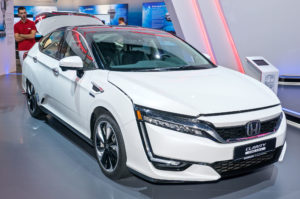 China, which was expected to be Dyson’s largest market, had a reduced number of sales of electric battery powered cars for the first time in July because of a slowing market, a cut in government subsidies and the Chinese Governments interest in Hydrogen powered vehicles.

Dyson has come to realise that without existing infrastructure the car industry can be an expensive industry to take on and that it can take a long time to bring a project to fruition.

An example of the deep pockets needed, and the time required to get established in the car market, Tesla is the only new, volume manufacturer that has made any inroads into the market dominated by the major car manufacturers. Tesla has consumed billions of dollars in investor capital and still requires more capital input. It has yet to turn a profit.

An increasing barrier to entry for new players is that the mainstream manufacturers have ramped up investment in electric vehicles to meet much tougher environmental and anti-pollution regulations.

$130 billion is what Volkswagen, the world’s largest car maker, has committed to investing so that it can move into mass production of electric cars. This will start with the launch of its new ID Vehicle and that it will be in showrooms next year.

Sir James said he and the company had always taken risks and dared to challenge the status quo with new products and technologies.

This is an approach that has paid off handsomely in vacuum cleaners and other areas within the household consumer market.

He stated that this approach drives progress, but it has never been an easy or linear road to success.

Sanjeev Gupta was born in India is and has hit headlines around the world for reinvigorating aging steel factories and saving thousands of jobs in the process.

His ambition now extends to restarting car manufacturing in Australia.

He has big plans for producing a new electric vehicle, manufactured in Australia.

He has been working with McLaren F1 designer Gordon Murray to help design an Electric Vehicle to be built in Australia.

He says “The issue is, do you make them, or do you want to buy them from abroad? Do you take this opportunity to make cars in Australia, because it can be done? Let’s evolve. Let’s be ahead of the curve. Let’s make change happen, rather than waiting

for change to happen.”

Let’s hope that Gupta can revitalise car manufacturing in Australia. 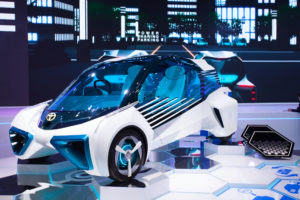