Toyota Corolla, Mazda Hyundai and Kia Once the Most Popular 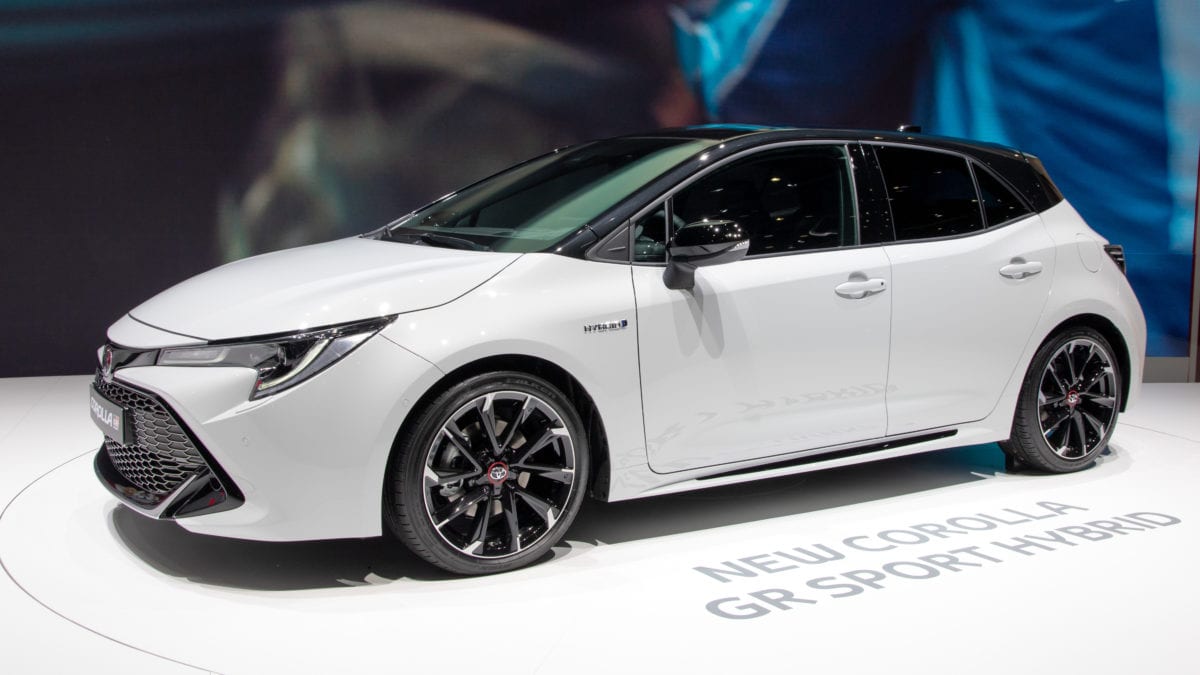 Overall sales of small sedans and hatches like Mazda 3, Toyota Corolla and Hyundai i30 fell by Nearly 20 per cent Last Year

Vfacts data showed that in 2019 the overall number of new cars sold dropped by 7.8 per cent.

This was the worst figures since the GFC in 201, for those of you who missed it, that was the Global Financial Crisis.

Small Car sales dropped by 18 per cent when compared to 2018.

Toyota Corolla Was the Most Popular Small Car.

Toyota Corolla was the top selling car in this market segment even though corolla sales dropped 13.7 per cent down to 30,468 cars.

This drop in sales happened even after Toyota launched the new generation hatch. 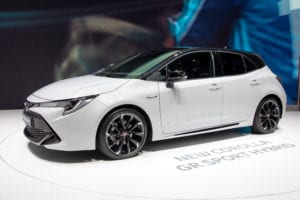 The new Mazda 3 sales dropped by 19.7 per cent to 24,939 cars. The Corolla and Mazda new models were dearer than previous models and included more features as standard. 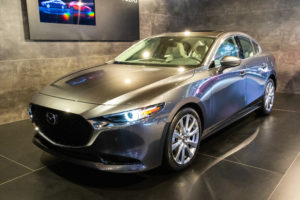 Kia was one of the few small cars that didn’t drop market share. In Australia Kia are known for their value-for-money.  The  Kia Cerato sold 21,757 cars, up 16.8 per cent.

Improved quality and class leading warranty helped Kia to stand out in this market segment with a good value for money car backed by a seven year warranty. 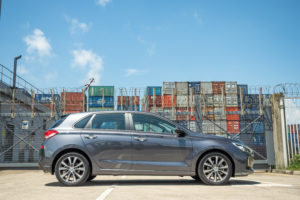