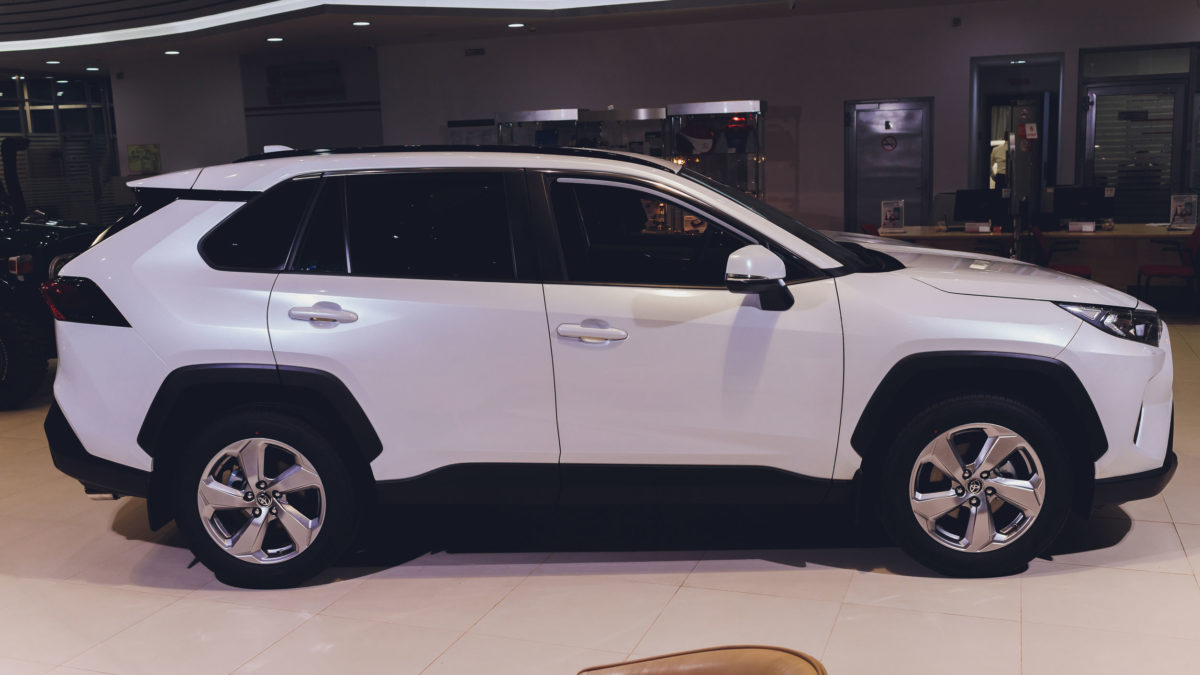 If you have been wondering what the VFACTS acronym stands for, here it is (Vendor Field Analytical and Characterization Technologies System.) it is the system used as the official measure or record of new car sales in Australia.

There is likely to be a reduction in the number of mortor vehicle dealers around the country in the coming months due to financial pressures from declining sales numbers and profitability.

There is increased pressure from manufacturers to meet sales targets.

Sales figures for the month of April 2020 show that COVID-19 and social distancing have had a significant impact on New Car Sales figures.

This is the largest single month decrease since VFACTS figures started being recorded. (1991.)

The April decline has compounded many issues for dealers as they have experienced a steady decline for over 2 years. This is the 25th consecutive month of new cars sales decline.

Dealers are working hard to ensure that their dealerships are accessible and safe and are implementing enhanced hygiene protocols.

These enhanced protocols cover both in- dealer ship and in-car hygiene and include contact-less sales to ensure personal protection for both customers and salespeople.

Finance an Issue in The Car Industry.

Dealers are having to deal with a lack of support from finance companies that have reduced or in some cases stopped financing car purchases for dealers.

This form of financing is called “floor plan” and it is used by the dealer to buy new and used car stock.

Job Keeper payments have not been paid by the government as at 5 May 2020 and many dealerships and other small and medium sized business were counting on these payments to meet payroll and other obligations.

http://www.loans123.com.au can help with car finance.

There will be delays on many pre-ordered cars, because Australia relies on overseas suppliers for new cars.

Many manufacturers are unable to deliver cars that have been ordered months ago due to factory shutdowns in many countries.

Customers are cancelling orders where the cars have not been delivered due to changes in their own circumstances.

This is putting further pressure on dealers bottom lines.

The second half of April showed some strong sales results for some dealers.

The dealers that were prepared to open on Easter Monday had (in many instances) strong sales results.

Consumer confidence may begin to improve as lockdown and travel restrictions ease.

Many dealers are looking forward to a return to “normal”, but they are wondering what the “new normal” will look like.

They are questioning whether this period has changed the expectations of employees and clients and how they will meet these expectations.

The motor vehicle industry is lobbying the government to extend the write beyond 30 June 2020.

Toyota was the big winner for April 2020

Toyota has been the market leader in Australia for the past 17 years in a row and  now accounts for over one in four of all new vehicles sold.

Toyotas Market share of 26.5 per cent, is an all-time high for the brand.

Toyota accounted for five of the Top 10 models for the first time in its history in Australia.

The dominance by Toyota, was reinforced by  5 of the top 6 models being Toyota models.

Toyota has increased production of right hand drive RAV 4 and the waiting list is beginning to shorten. The waiting list had been  up to ten months.as supply improves.

Sales were up in April for MG, sales up 1.5 per cent for the month and up 75 per cent year-to-date compared to the same period in 2019.

The Top 10 Manufacturuers Year to Date as at April 2020 are:

The Top Ten Manufacturers for April 2020

+Kia had its best ever result in third place.

++ BMW made it into the Top 10 for the first time ever, ranking seventh.